Evidence for VoIP Advantages over Legacy Phone Systems for Business 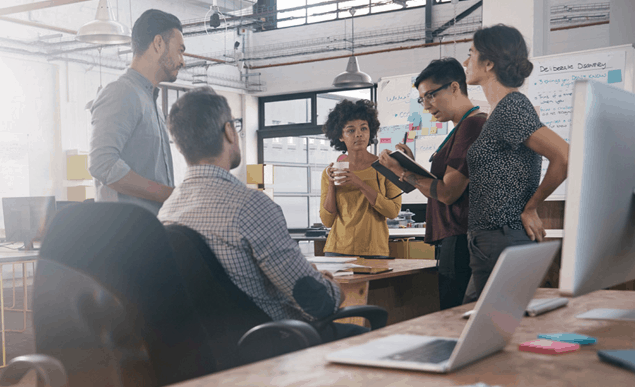 While it is, of course, possible for small businesses to disregard VoIP, or to bury their heads in the sand due to lack of IT know-how, the evidence supporting VoIP advantages continues to amass, with traditional phone systems for business systems offering few more advantages than familiarity and quality of voice call.

As we’ve seen in other posts, Voice over Internet Protocol (VoIP) technology enables operators to provide cheaper, and more diversified communications, including voice, data, imagery, audio, and video, to a larger, global customer base, using an IP-based network, rather than traditional, landline-based business telephony systems. 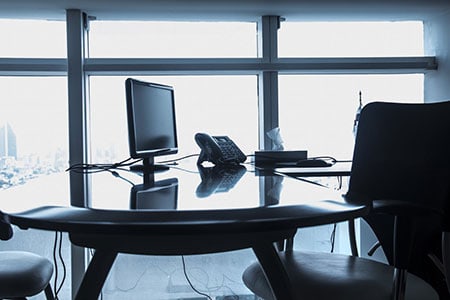 One fact that’s impossible to ignore is that VoIP usage has bucked even the uncertainties of the 21st-century economic climate. The combined business and residential VoIP industry were worth a total of $74.5bn by 2015 (according to Infonetics Research), while a separate 2016 report by IBISWorld measured a 15.3% year-on-year growth of the industry to the end of 2017.

A separate report released in January 2017 unleashed another key statistic providing ample food for thought for any SME operators still using a traditional phone systems for business. Mobile VoIP usage worldwide is expected to shatter the one-billion-users barrier by the end of 2017—a communications way marker that, in terms of business telephony, cannot be ignored.

If you want to upgrade your phone system make sure you choose the best VoIP Providers in Ireland.

Here are some facts about VoIP advantages for small business, and what makes VoIP solutions the ideal phone systems for business.

In the US, landline systems typical cost businesses $50 per month, compared with the sub-$25 per month asking price for monthly VoIP plans. The typical VoIP package also includes a number of features that would not be available on a business landline service.

Here’s another fact that speaks volumes about VoIP advantages. We’re probably all familiar with the claim that VoIP allows for greater mobility in the workforce. That’s quite a claim. But here is some data to back it up. By enabling telecommuting for its employees, computer giant Dell saved some $39.5m, an estimated 25m kWh of energy and 13,000 metric tons of greenhouse gas emissions between 2014 and 2016. 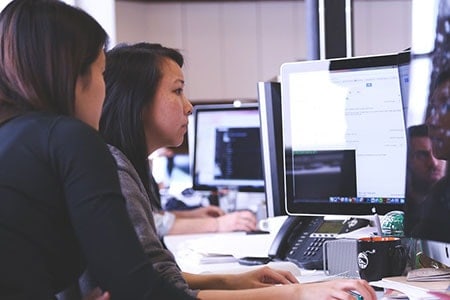 In 2015, Daniel Harris of the company Software Advice researched the VoIP needs of 362 decision makers in business, and not only found more than half of them already considering VoIP, but also determined that reliability was, in fact, a key factor in many businesses transitioning to VoIP, rather than working against it.

This has been attributed to end-of-life problems associated with legacy systems—availability of parts for such systems, as well as technicians qualified to service them.

Indeed, Harris’s report determined that reliability was the chief attraction of VoIP, more so even than its cost savings advantages over traditional phone systems for business. For that reason, reliability works against VoIP in more sparsely populated areas with less than an optimal internet connection.

However, for the most part, this report would seem to indicate that concerns voiced by businesses around the turn of the decade about voice quality on VoIP are no longer an issue. Only one respondent in Harris’s survey expressed any dissatisfaction with call quality.

One of the greatest requirements among small business operators is for extensions for individual employees and departments. At the level of functionality, certainly in Harris’s report, there has been a marked demand for basic auto-attendants to route inbound calls via voice menus, and for conferencing applications.

After that, everything is a bonus, and in those terms, VoIP, with its functionality to deliver multi-data functionality, is the gift that keeps giving. IP delivers a level of communication service that would, a decade ago, have been unimaginable outside of the corporate sector. 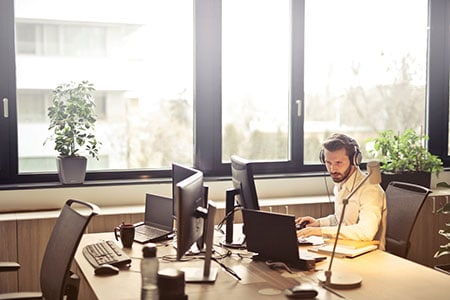 One of the big VoIP advantages for small businesses is its no-muss no-fuss hassle-free operation. In-house maintenance solutions are not essential, and that is music to the ears of small businesses. Most ‘plug & play’ VoIP providers use phones that easily connect with the provider’s network for automatic download of the configuration settings.

Harris reported, even in 2015, that fewer than 6 percent of the decision-makers he surveyed in his research had IT job titles, while fewer than 14 percent of those businesses without on-site IT support encountered any networking problems with their VoIP technology that could not be handled by their providers.

Hosted VoIP is a huge bonus for small business operators for whom budgetary constraints would have typically ruled out the option of a phone system as featured rich and flexible as VoIP.

The main trend at the moment is innovation in and development of services. For instances, any business requiring extensions for employees—basically, any companies with more than two employees—really need a PBX system. PBX is a private telephone network sharing a number of outside lines for making external calls. This was prohibitive until quite recently. But not only are there PBXs designed for VoIP, but there are also hosted Internet-based PBX solutions which are significantly less expensive to purchase and maintain than traditional PBX.

It’s interesting that for businesses, reliability, as noted, has become the main of several VoIP advantages over traditional phone systems. One of the possible factors at play here is that no doubt due to the uncertainties of the post-crash economic climate, a significant number of small businesses are relying on mobile phones.

This has actually given rise to a specific phenomenon—Bring Your Own Device or BYOD. These policies are on the increase, and in a business environment where cost-saving is essential, the prediction that half of all businesses will soon require employees to supply their own device is hardly surprising.

The message is clear. The system is the thing. The challenge, increasingly, will be its ability to seamlessly, and securely, accommodate a growing number of mobile devices.